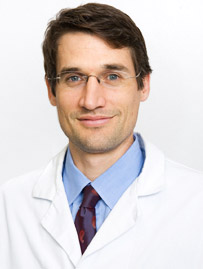 Dr. Ogden received a BS in biology from Yale University in 1993 and MD from Columbia University in 2000. Prior to medical school, he pursued basic research in developmental biology at New York University. He completed an internship in General Surgery in 2001 and residency in Neurological Surgery at Columbia University and New York Presbyterian Hospital in 2007. He received additional fellowship training in minimally-invasive spine surgery under Dr. Richard G. Fessler at the University of Chicago and Northwestern University and is the only area neurosurgeon with this specific fellowship training. 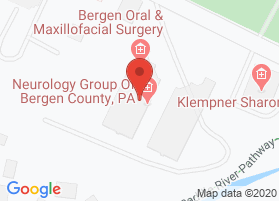