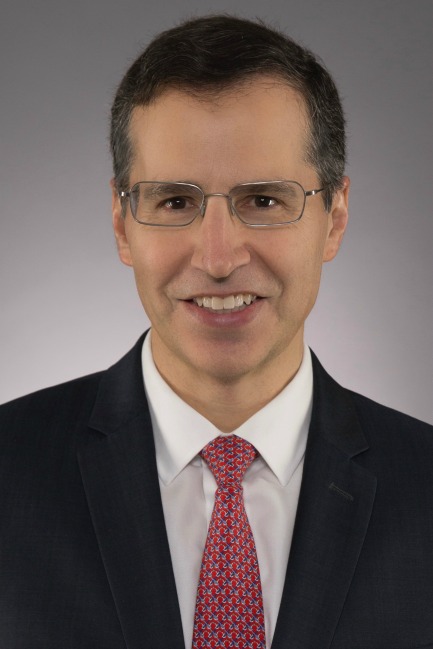 Dr. Ascherman is an experienced plastic and reconstructive surgeon who has published over 75 scientific articles and chapters, and has presented his work at a number of national and international meetings. He is a member of numerous plastic surgery societies, including the American Society of Plastic Surgeons, the American Society for Aesthetic Plastic Surgery, the American Association of Plastic Surgeons, and the Northeastern Society of Plastic Surgeons where he is President-Elect. Dr. Ascherman has been included multiple times in Castle Connolly’s list of America’s Top Doctors and in New York Magazine’s annual list of Best Doctors. He has been an active participant in humanitarian surgical missions, and has traveled numerous times to China as well as to South America to perform volunteer surgeries. 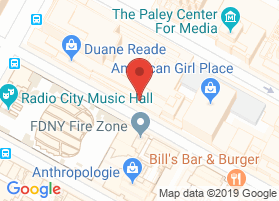 USE OF SPY FOR PREDICTING MASTECTOMY FLAP OUTCOMES (Private)