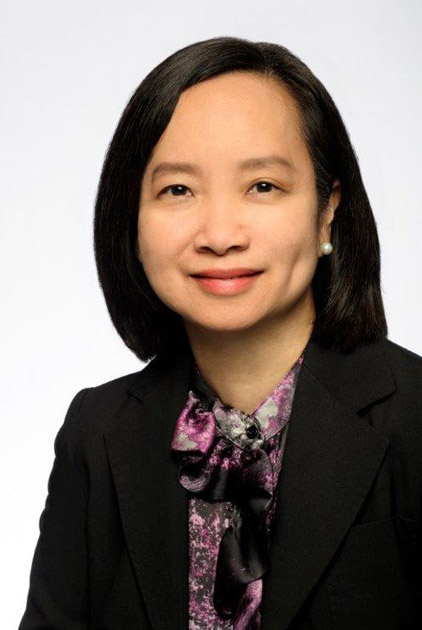 Dr. Lee's other area of interest is a rare group of diseases called vascular anomalies. There is relatively little known about these disorders, and the care of patients with vascular anomalies requires a multidisciplinary group of physicians from several specialties (dermatology, surgery, cardiology, neurology, and hematology/oncology)-all of whom are available at NewYork-Presbyterian/Morgan Stanley Children's Hospital. Hematologists play a role in the medical treatment of vascular tumors and the supportive care of clotting and bleeding complications that are associated with some types of vascular malformations. Dr. Lee is an active participant in the Vascular Anomalies Group at NYP/Morgan Stanley Children's Hospital, as well as the Vascular Anomalies Special Interest Group of the American Society of Pediatric Hematology/Oncology, which is looking at novel therapies for vascular anomalies and their complications.

NCT02187003 A Phase 3, Multicenter, Randomized, Double-blind, Placebo-controlled, Parallel-group Study To Evaluate The Efficacy And Safety Of Rivipansel (Gmi-1070) In The Treatment Of Vaso-occlusive Crisis In Hospitalized Subjects With Sickle Cell Disease