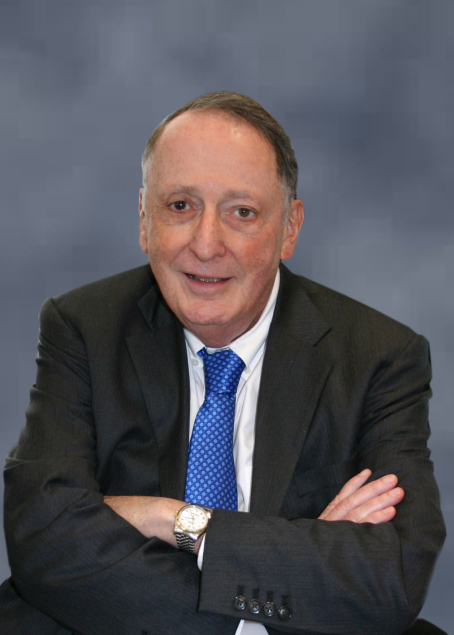 Neonatal Education Award from the Perinatal Section of the American Academy of Pediatrics. Physician of the Year Awards from Children's Hospital of Philadelphia and New York Presbyterian.

Dr. Richard A. Polin is the William T Speck Professor of Pediatrics at Columbia University, College of Physicians and Surgeons in the City of New York and has been Director of the Division of Neonatology at Morgan Stanley Children’s Hospital of New York-Presbyterian since 1998.

After earning BA and MD degrees from Temple University, Dr. Polin completed a pediatric internship and residency at Children’s Memorial Hospital in Chicago, and a pediatric residency and neonatology fellowship at Babies’ Hospital in NY. He was Pediatric Chief Resident there, from 1974-75 and Rustin McIntosh Fellow in Pediatrics from 1975-77.

An Associate Pediatrician at Children’s Hospital from 1975-1977, he was named Outstanding Pediatric Attending for 1976-1977. He won similar honors for 1978-79 and 1982-83 at The Children’s Hospital of Philadelphia, where he held the positions of Director of the Housestaff Training Program, Assistant and Associate Physician-in-Chief, Academic Coordinator of Pediatrics, and Acting Director, Neonatology. Temple University’s Medical School named Dr. Polin its outstanding alumnus in 1995. In 1998, Dr. Polin returned to Morgan Stanley Children’s Hospital of NY- Presbyterian as the Director of Neonatology and Vice-Chairman of the Department of Pediatrics. In 2005 he received the Physician of the Year Award both from the New York-Presbyterian Hospital Columbia University Medical Center and the Morgan Stanley Children’s Hospital of New York-Presbyterian, Division of Nursing. In the spring of 2006 Dr. Polin received the National Neonatal Education Award from the AAP’s Section on Perinatal Pediatrics. Dr. Polin has published over 200 original papers, 20 books (including Fetal and Neonatal Physiology, Workbook in Practical Neonatology, Pediatric Secrets, Fetal and Neonatal Secrets, Current Pediatric Therapy, Pocket Neonatology) and more than 200 abstracts. He is the past chair of the Sub-board of Neonatal-Perinatal Medicine. Dr. Polin is th current Chair of the NICHD Neonatal Research Network executive steering committee.