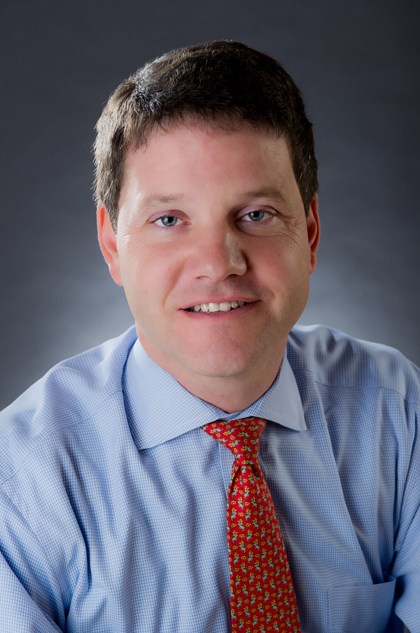 Dr. Steven Kernie is a Professor of Pediatrics (in Neurology) at Columbia University Vagelos College of Physicians and Surgeons, Vice-Chair for Clinical Affairs and Chief of Critical Care and Hospital Medicine at New York Presbyterian Morgan Stanley Children’s Hospital. His research interests focus on acquired brain injuries in children and he leads a laboratory that investigates how the brain repairs itself following injury.

Dr. Kernie’s laboratory is focused on elucidating mechanisms of brain self-repair following injury. The Kernie lab has developed a number of novel mouse transgenic animals that allow for specific ablation or activation of hippocampal neural stem cells, which are known to provide neurons to critical areas of the brain throughout life. His lab was the first to describe the phenomenon of injury-induced neurogenesis and subsequently experimentally demonstrated that this response is required for recovery from traumatic brain injury. These studies have been highlighted in Scientific American, US News and World Reports, and Science News for their impact on how we view and potentially treat devastating brain injuries in children and adults. Since joining Columbia, he remains focused on these lab-based studies that investigate mechanisms underlying self-repair following injury and he has maintained continual funding from the NIH for his work since 2001. In addition, the critical care division has grown substantially over the last 7 years and currently receives well over $1 million dollars annually in NIH and other extramural funding to support a number of research initiatives in the division. This includes 3 investigators with NIH K-level awards that have been awarded in the last 5 years.

The Kernie Lab is interested in how the brain repairs itself following injury.  The presence of adult neural stem and progenitor cells in the mammalian brain has awakened new interest and optimism in potential treatment for a variety of acquired brain disorders.  We are interested in defining how adult neural stem and progenitor cells participate in injury-induced remodeling and in identifying genes and drugs that might be important in augmenting their contribution.  In order to do this, we have generated a variety of transgenic mice that allow for us to temporally alter the endogenous stem cell population in order to optimize the post-injury remodeling that occurs.

THE ROLE OF APOE IN INJURY-INDUCED NEUROGENESIS (Federal Gov)