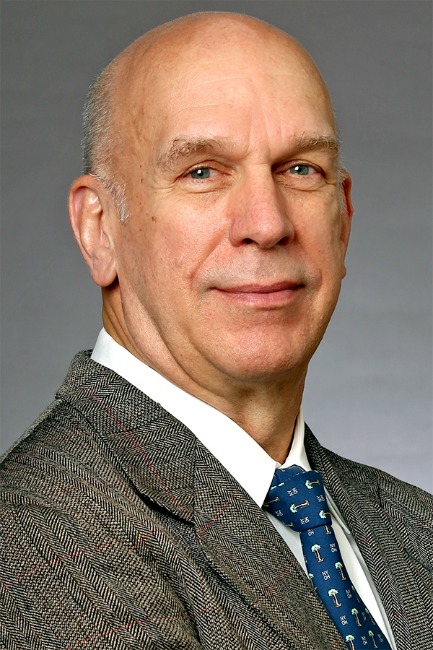 Dr. George J. Zambetti is a leader in the field of sports medicine and a seasoned orthopedic surgeon with more than 33 years of experience treating adult and adolescent patients. He specializes in sports related injuries, arthroscopic surgery, arthritis, and trauma/fractures – with a special interest in knee and shoulder surgery, particularly ACL reconstruction, meniscus surgery, rotator cuff repair, and shoulder instability.

Born, raised and educated in the Bronx, Dr. Zambetti attended Fordham Preparatory School followedy by Fordham University where he was an integral member of the 1970-71 Sweet Sixteen basketball team and two-time Academic All-American. In his recent book, David and Goliath, Malcolm Gladwell describes Dr. Zambetti as the "indefatigable Italian kid from the Brox" based on is on-court exploints.

After graduating from Fordham with a BS in biology, Dr. Zambetti received his MD from Albany Medical College in 1976. Following a two year residency in general surgery at Roosevelt Hospital, he completed his residency in Orthopedic Surgery at New York-Presbyterian/Columbia University Medical Center in 1981, where he was Chief Resident in his final year. He is board certified by the American Board of Orthopaedic Surgery, and is a member of the American Medical Association, State Orthopaedic Society, and the American Orthopaedic Society for Sports Medicine.

Dr. Zambetti has been the head team physician for Fordham University Athletics since 1981. He has also served as team physician for Fordham Prep, Cardinal Hayes, Xavier, and Mount St. Michael high schools during this same time period. In 1994, he was awarded the Sports Medicine Team Physician of the Year Award presented by The Medical Society of the State of New York.

In addition, he was awarded the Albany Medical College Humanitarian Award for his volunteer work in St. Lucia (Virgin Islands) and two tours in Bhutan under the auspices of Orthopedics Oversees.

American Board of Orthopedic Surgery

Medical Society of the State of New York