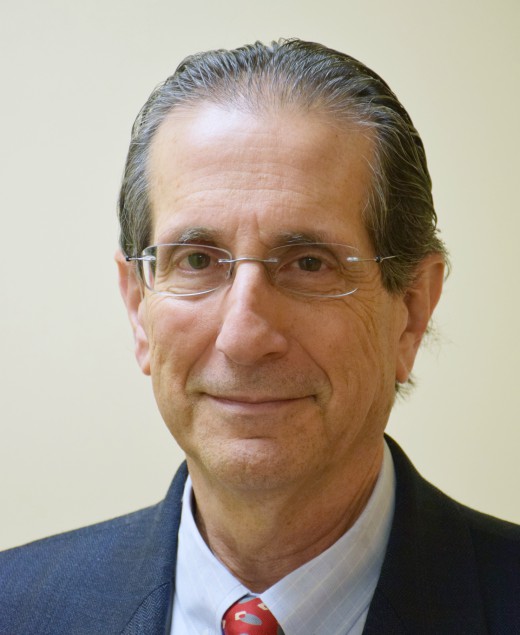 Dr. Selman completed his undergraduate studies at Washington University (St Louis) and then an MS in Speech and Hearing Science at the Central Institute for the Deaf, Washington University (St. Louis). He graduated from University of Texas Southwestern Medical School (Dallas) and then completed residencies in Pedatrics and Neurology with a fellowship in Pediatric Neurology at Jacobi-Einstein- Montefiore Program (Bronx, NY). Dr. Selman also completed extensive EEG training at Columbia University Medical Center.

Dr. Selman was in private practice in Westchester County and New York City for many years. During that time he was also on the faculties of New York Medical Center, Albert Einstein College of Medicine, Bronx Lebanon Hospital Center, and Columbia University Irving Medical Center.

Dr. Selman has worked at Blythedale Children’s Hospital since 2002 and has been Chief of Neurology since 2007.

Current research interests include the care and followup of children with Anti NMDA Receptor Encephalitis and the care of children with moderate to severe traumatic brain injury. He has presented research related to these areas of interest at national and international meetings. He has also developed a database registry for patients with autism.

Boards and other certifications:

American Board of Pediatrics