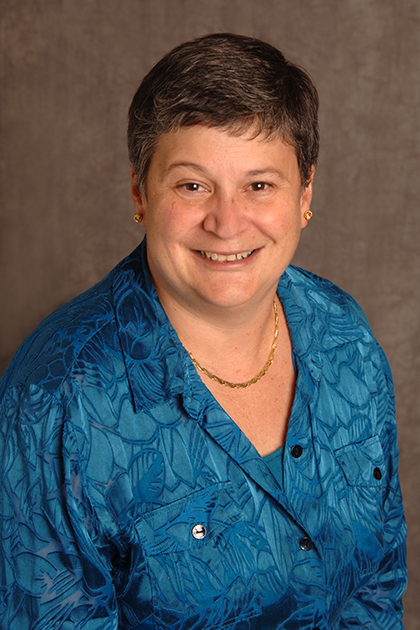 Dr. Dominguez' contributions to education have been extensive. She teaches the Introduction to the Interview class for the 1st year CU Psychiatry residents and the Interview class for the 1st and 2nd year Psychiatry residents. Dr. Dominguez teaches attendings, fellows, residents, medical students at Columbia University. Utilizing her extensive experience as a ABPN examiner, she has also instructed psychiatrists in the Clinical Skills Interview.

Dr. Dominguez is a committed clinician and administrator, serving on a number of committees influential in the delivery of quality care. She has served on the Columbia University College of Physicians & Surgeons admissions committee, and the CU/NYSPI Psychiatric Residency Selection Committee. She was also the Allen Hospital physician leader for Schwartz Rounds, a National program designed to improve interdisciplinary dialogue, increasing insight into social and emotional aspects of patient care, as well as increased readiness to respond to patients’ and families’ needs. She also served on the NYSPI Psychiatric Residency Clinical Core Faculty Committee.

She is a member and a Fellow of the American Psychiatric Association, where she has served on numerous committees and presented at the yearly conference. She served as an examiner for the American Board of Psychiatry and Neurology from 1995-2015. She is the recipient of many awards including the Exemplary Psychiatrist Award from the National Alliance for the Mentally Ill (1996); the New York State Psychiatric Institute Alumni award (2007), the NYPH Physician of the Year Award (2012), and the APA Irma Bland Award for Excellence in Teaching Residents (2014).

In her clinical work, Dr. Dominguez is an expert in the psychopharmacology of mood disorders including depression and bipolar illness. She is especially interested in the interplay between biological and social influences on psychiatric disorders and works closely with patients' medical teams to design an individualized plan of treatment. She is particularly experienced in working with patients who are exquisitely sensitive to medication, managing the balance between medication and psychotherapy in addressing complex symptoms. She maintains a general practice of psychiatry and psychotherapy in Manhattan.