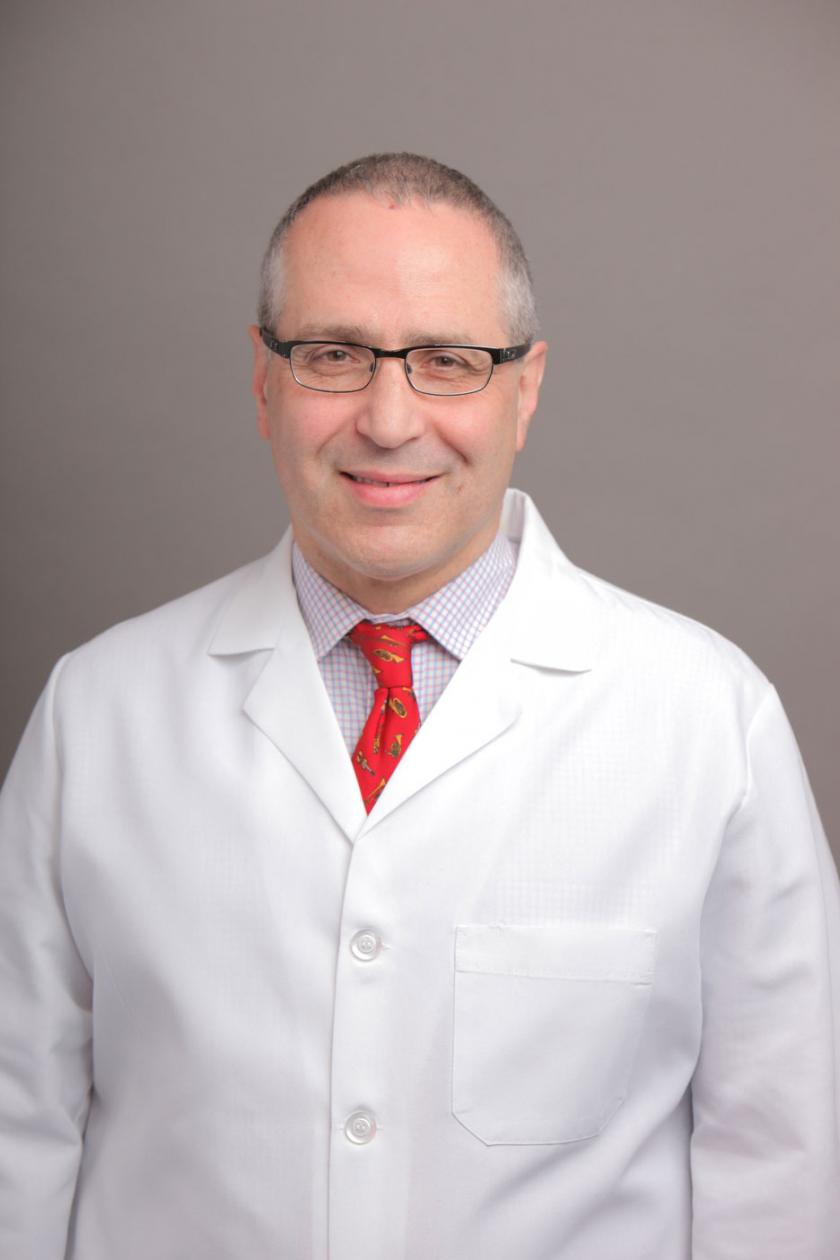 Steven Landau, MD is a gastroenterologist / internist based in White Plains with an interest in inflammatory bowel disease. Dr. Landau completed medical school at New York University in 1981 and awarded membership to the medical honor society, Alpha Omega Alpha. He completed his residency in Internal Medicine in 1984 at the Bronx Municipal Hospital campus of Albert Einstein College of Medicine and went on to complete a fellowship in gastroenterology at the Mount Sinai Hospital in New York City.

Dr. Landau opened a practice in internal medicine and gastroenterology in White Plains, New York in 1986 and maintained an academic affiliation as a clinical assistant professor first at Albert Einstein Medical School where he taught endoscopy and taught medical students at New York Medical College.

Dr. Landau joined Cardiology Consultants of Westchester as their gastroenterologist in 2009 and joined ColumbiaDoctors in the 2011.