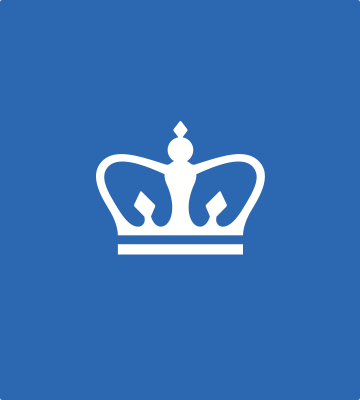 Dr Rothenberg is the Chief of Pediatric Surgery at the Rocky Mountain Hospital for Children at PSL in Denver, Co. He is also a Clinical Professor of Surgery at Columbia University College of Physicians and Surgeons. He is a world leader in the field of endoscopic surgery in infants and children and has pioneered many of the procedures using minimally invasive techniques.

Dr Rothenberg completed medical school and general surgery residency at the University of Colorado in Denver. He then spent a year in England doing a fellowship in General Thoracic Surgery prior to returning to the states where he completed a two year Pediatric Surgery fellowship at Texas Children’s Hospital in Houston. He returned to Colorado in 1992 where he has been in practice for over the last 20 years.

Dr Rothenberg was one of the founding members of the International Pediatric Surgical Group (IPEG) and is a past-president. He was also the Chair of the Pediatric Committee and on the Board of Directors for SAGES (The Society of American Gastro-intestinal Endoscopic Surgeons). He has authored over 180 publications on minimally invasive surgery in children and has given over 300 lectures on the subject nationally and internationally. In 2015 He received “The Pioneer in Surgical Endoscopy Award” from SAGES. He is also on the editorial board for the Journal of Laparoendoscopic Surgery and Advanced Surgical Technique, The Journal of Pediatric Surgery, and Pediatric Surgery International.

Dr Rothenberg has been married to his wife Susan for over 30 years and has three children Jessica, Catherine, and Zachary. He is an avid outdoorsman and spends most of his free time in the mountains of Colorado skiing, hiking, biking, and fishing.