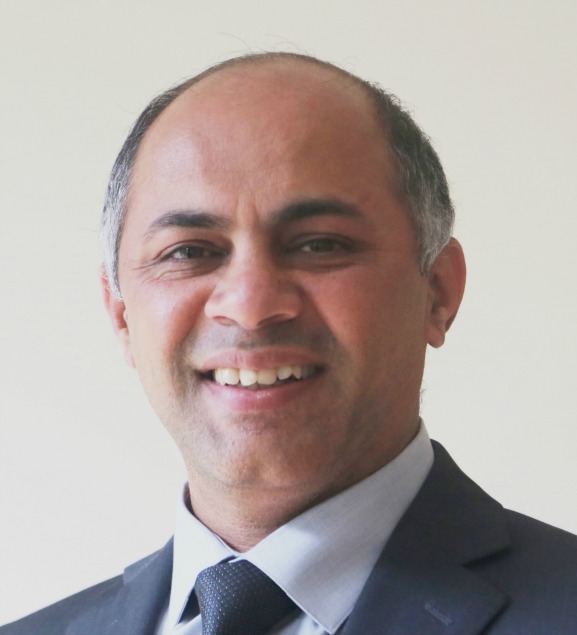 I have just joined NewYork-Presbyterian Columbia University Medical Center (CUMC) in the field of cardiac and valve surgery and interventions. As Assistant Professor of Surgery at Columbia University Medical Center and Director, Transcatheter Valve Therapy in the Section of Cardiac Surgery, I am eager to advance care and bring innovative approaches to the treatment of heart disease, especially heart valve disease.

I come from a family of physicians and received my medical degree from Seth G.S. Medical School & King Edward VII Memorial Hospital, Mumbai, where I completed residencies in both general surgery and cardiothoracic surgery. During my residency, I continued to publish and present nationally and internationally. Throughout my training my area of interest was valve surgery and aortic surgery. In 1998, I received a fellowship at the Royal College of Surgeons in Edinburgh.

I was later appointed in Guys and St. Thomas’ Hospital, London as attending. Guys and St. Thomas’ is a world renowned and historical place. There, I specialized in complex valve surgery including infective endocarditis and reoperations, and in aortic surgery. I initiated in later years the aortic dissection service and we became the highest-volume dissection center in the UK. I also led the minimally invasive (key-hole) aortic valve replacement program (MIS) and pioneered the use of sutureless valves. In addition, I established the Anterior Right Thoracotomy (ART) approach for aortic valve replacement in the UK and have trained others in the UK, Europe and Asia in this approach.

Working at the forefront of Transcatheter Aortic Valve Replacement (TAVR) at Guys and St. Thomas’ Hospital which has the largest TAVR program in the UK, I developed new methods of performing TAVR which led to improved patient outcomes all over the world (transaortic approach). Further, I led the field in valve-in-valve therapy and have developed smartphone Apps to guide users in this procedure. The Apps are used by all TAVR users globally.

As a researcher, I have been involved in an early feasibility study of transcatheter mitral valve implantation (TMVR) and performed the first-in-man implant of Edwards’ FORTIS device (February 2014) and of Medtronic’s Intrepid device (2015). I am highly experienced in the use of TAVR devices in the mitral position, especially in complex scenarios. Currently, I sit on the advisory boards of numerous companies creating new mitral valve technologies, with a special interest in valve design and transcatheter mitral valve treatment.