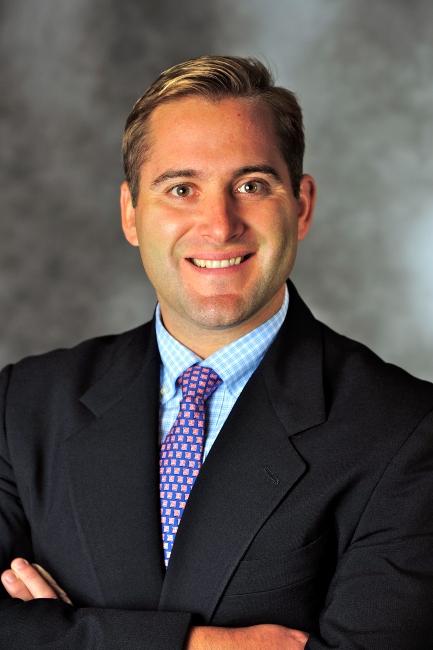 Dr. Michael Monaco is a board certified pediatric cardiologist. He received his bachelor of arts in biology at Siena College in New York and was elected to the Alpha Kappa Alpha honor society. He was also a four year starter on the lacrosse team. He was awarded his medical degree from Albany Medical College where he was elected to the Alpha Omega Alpha honor society. Dr. Monaco completed his residency in pediatrics at Yale-New Haven Children’s Hospital including a year as Chief Resident. He went on to complete his fellowship in pediatric cardiology at Morgan Stanley Children’s Hospital in New York, where he was Chief Fellow.

As assistant professor in the Division of Pediatric Cardiology at Columbia University Medical Center/New York-Presbyterian, Dr. Monaco has mentored many medical students, residents and cardiology fellows. His practice is dedicated to non-invasiove cardiac imaging, fetal cardiology and the care of children with congenital heart disease. His other specialties include transesophageal echocardiography, exercise cardiology and 3D imaging.

Dr. Monaco has authored several academic articles and delivered various lectures and presentations in the area and around the country. 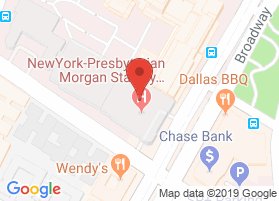