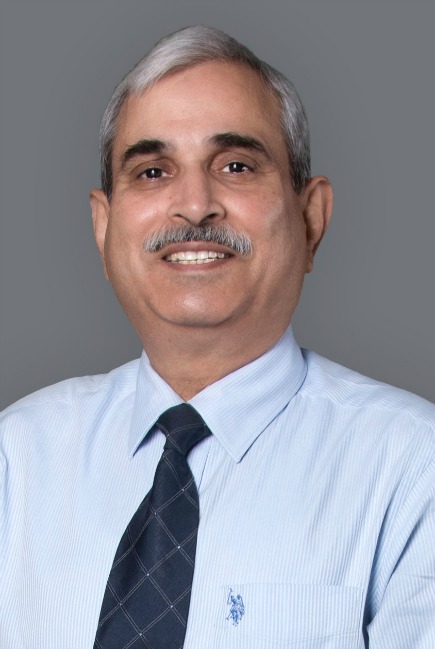 Dr. Sahni’s major area of interest is neonatal physiology and behavior. His research goals are to understand the physiological basis of various processes during the neonatal period. He Investigates how these processes alter cardiorespiratory activity, thermal regulation, and neurobehavioral organization in the early developmental stages of infants with very low birthweights. He also studies the acute physiological effects of interventions in these infants, such as nutrition and postural alteration, as well as the long-term effects of early nutritional experiences, with emphasis on cardiovascular, metabolic, and cognitive alterations at the resting level and stimulus responsiveness of the maturing sympathetic nervous system.

In addition, Dr. Sahni collaborates with researchers from the Department of Developmental Neuroscience to study the interactive relationships among body position during sleep, body temperature, and cardiorespiratory and neuroelectric activity in the regulation of heart functions during early development of low birthweight infants. His long-term objectives are to explain the body’s vulnerabilities underlying sudden infant death syndrome (SIDS) and to develop age-appropriate, noninvasive tests to identify infants at greatest risk for SIDS. His research interests also include continuous invasive and noninvasive physiological monitoring during neonatal intensive care in preterm and term infants. He has published more than 75 original papers and more than 95 abstracts, and is a recipient of several grant awards.