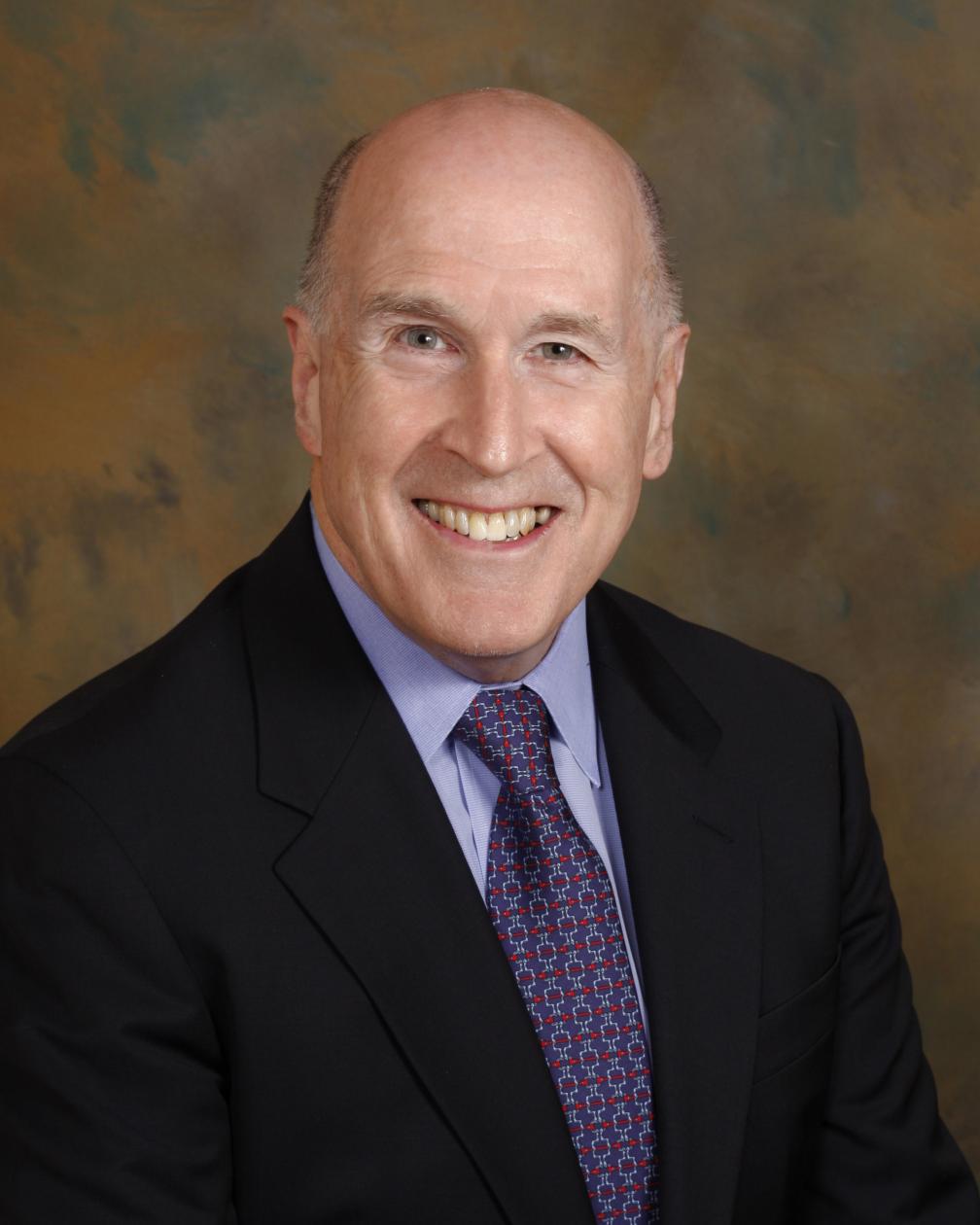 Dr. Bickers received his bachelor's degree from Georgetown University in 1963 and his M.D. from the University of Virginia in 1967. He was an intern in medicine at University Hospitals, University of Iowa, Iowa City, and later completed his residency training in dermatology at New York University Medical Center. During his residency, he was a National Institute of Health training fellow in dermatology, and was a guest investigator and assistant physician at The Rockefeller University Hospital. He originally joined the faculty of Columbia P&S in 1973, before accepting an appointment as Professor and Chair of Dermatology at Case Western Reserve University School of Medicine in 1977. In 1994, he returned to Columbia P&S in his current position.

Dr. Bickers is a leading researcher in environmental carcinogenesis and photobiology. The author of more than 250 scientific and clinical publications, he has written extensively on the molecular mechanisms of skin cancer and the role of sunlight in causing it as well as diseases induced by environmental sunlight exposure such as the porphyrias. In 1989, he chaired a National Institutes of Health Consensus Conference on Ultraviolet Radiation and the Skin. He is the author/or co-author of four books, including Clinical Pharmacology of Skin Disease (1984) and Photosensitivity Diseases: Principles of Diagnosis and Treatment, Second Edition (1989).

Leading researchers are exploring the connection between tea and cancer prevention and the possibility that chemicals in tea protect against sunburn and skin damage that leads to cancer. Scientists in the department were among the first to demonstrate that treatment with tea extracts could protect against ultraviolet (UV) induced skin carcinogenesis in animals. Subsequent preliminary studies have shown that topical and ingested doses of extracts from either green or black tea protect against sunburn and skin cancer induced by light. Researchers are exploring the hypothesis that tea contains photo-protective substances. Since plants are exposed to DNA-damaging UV light, researchers believe that it is likely that plants have developed their own sun protection system. Polyphenols in tea, specifically, flavonoids, may be the chemical that provides this protection. The enzyme tyrosinase converts flavonoids in green tea to black tea pigments. In humans, tyrosinase is a key enzyme that converts tyrosine to melanin pigments. Researchers plan to identify the specific components of tea that provide sun and cancer protection and to pursue studies addressing their mechanism of action. Eventually, researchers plan to conduct clinical trials on the effectiveness of tea, both as a topical agent and as a beverage, against sunburn and skin cancer.